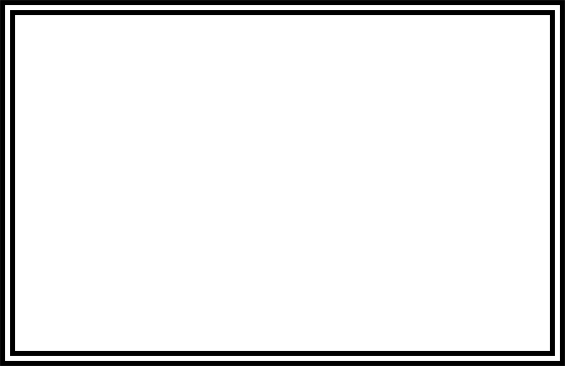 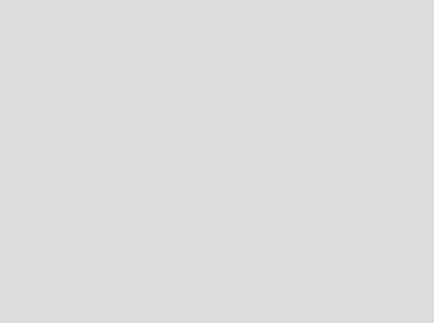 CONGRATULATIONS: All round. James Rothwell on winning the Seniors’ Championship, with Doug Hughes runner up. While Chris White won the Eclectic, with the aforementioned James Rothwell runner-up. Unluckily, Jon Allen came in third in both competitions. Close but no cigar!

WINTER KNOCKOUT: has been drawn. Get the first round ties played as soon as. We can then make the draw for the Yorkshire Plate. See HERE.

KGVL PLAYOFFS: We were well trounced by Wrotham Heath in the playoffs to ascertain if we go into the upper or lower divisions of the new amalgamated League 7 and League 3. We go into the lower.

A QUIZ NIGHT: is being proposed for Friday Oct 14th, in the Clubhouse bar area. We’re looking for teams of six, at sub-£15 a head, to include a sandwiches and chips supper. A sign-up sheet will go on the noticeboard, possibly Tuesday to gauge the viability of proceeding. Please sign up ASAP if you may be interested in participating.

READY GOLF: Some helpful guidance! An extra thought for buggy users. After playing your shot, there’s no reason why you can’t replace your club in your bag when you reach your next destination. Just a thought!

LOCAL RULE: Owing to too many players not raking after themselves, relief may be obtained from footprints/divots in bunkers, placing within six inches.

KENT CARD: Details of this and anything else relating to KGU can be found on this site via the Kent Golf Union button on the Home page.