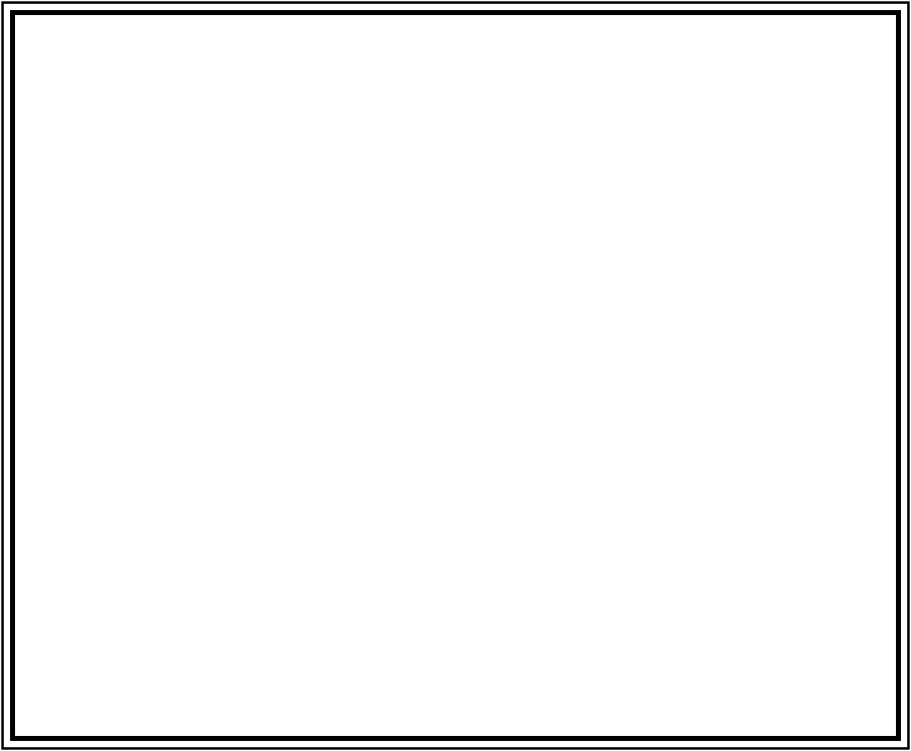 We are The Darenth Seniors, being a new section officially starting from 1st January 2018 with a membership of around 50.

However, we do have a history as we were the Seniors section for nearly 25 years at Broke Hill Golf Club which was sold to property developers and closed at the end of 2017. We are the phoenix that arose out of the ashes following our subsequent eviction.

We wished to retain the friendship, camaraderie and togetherness of the section which we had built up during the many years. In order to retain this bond, The Darenth was identified as a new home and they have provided us with a very warm welcome and support as we start afresh.

We found that the beauty of the surroundings, and the ease of terrain (no Eigers!) would suit our ageing limbs. The course, being on chalk, drains well and provides us with golf throughout the whole year.

We are a very well run section with many of our members actively working together delivering a seamless organisation of golfing and social experiences.

Being, in the main, of retirement age, we are the work colleagues that we used to have a laugh and a banter with. It was said that if you can’t take a joke you shouldn’t have joined the Seniors!

Early in 2019 were were greatly enhanced in number when Woodlands Manor was closed and there was a great influx of members to The Darenth. These guys have settled in well and have proved to be a bonus for us.

So, if you can take a joke, as well as give it, we could be just the company that you are looking for to accompany your golf. A real opportunity to forge new friendships and have some fun.

We want to add more members so why not pop in and see us, any Thursday morning, just before 8am. Ask anyone there to point out a committee member and make yourself known. Everything about the section and what to do will be explained to you.